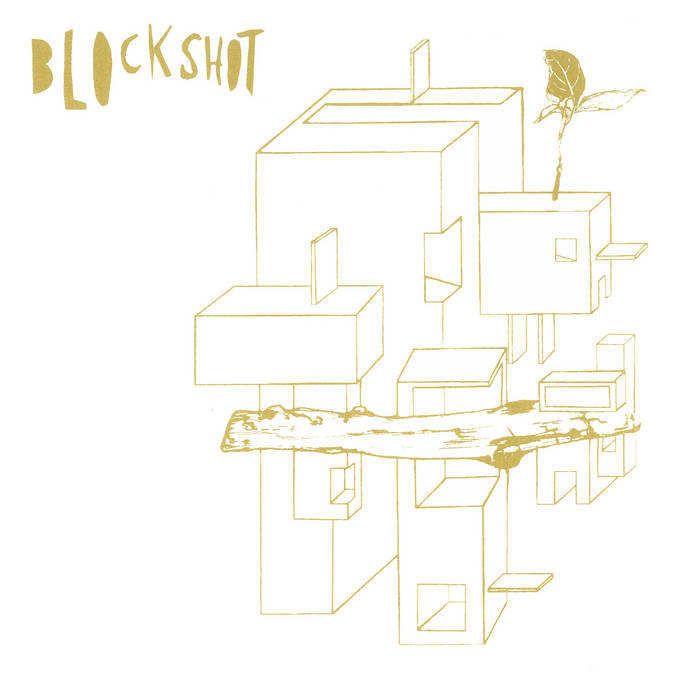 If you don’t hear what people say
you will never change your ruthless ways
and every path you’ve trampled on
is a piece of soil forever gone.

In April 2007 we played our debut gig and have since released a 7"/CD-EP entitled Polyglamorous and an album called After the Beep on F-Spin. Influenced by early Riot-Grrrls as Sleater-Kinney and Bikini Kill we try and merge the old school fierce attitude of such bands with the more quirky and innovative pop history ... more

Bandcamp Daily  your guide to the world of Bandcamp